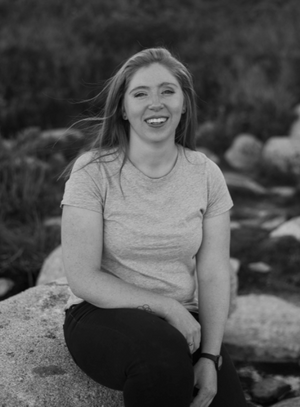 Lorelei Dietz (She/Her), MTA, NMT is a certified Music Therapist and private lesson instructor in K'jipuktuk/Halifax, Nova Scotia. As a music therapist, she has worked with survivors of traumatic brain injuries, persons living with dementia, and with neurodiverse children. She is the founder and music therapist at Coastal Music Therapy, a mobile private practice specializing in mental health and neurorehabilitative care. As a graduate of McGill's Schulich School of Music, Lorelei has taught private music lessons in clarinet, saxophone, guitar and piano since 2014. She is currently completing her Masters in Creative Arts Therapies at Concordia University. Lorelei also serves as a board member with the Creative Arts in Counselling and Psychotherapy Chapter and the Atlantic Association for Music Therapies. 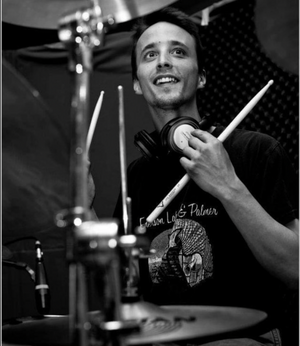 Charles is a Drummer and Percussionist from Dartmouth Nova Scotia. He has a bacehlor of music from St. Francis Xavier University. Charles has performed in the Nova Scotia music scene for many years in and around Halifax Regional Municipality. He has been in many bands including writing and performing original music with his band, Lazeez. Currently playing drums for Laura Gallant band. Charles has been a private drum instructor for over ten years and is known for his calm and patient approach. 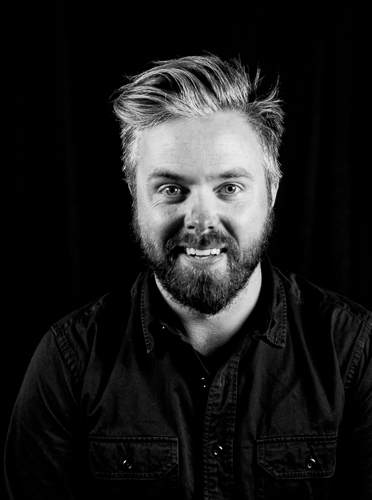 A native of Windsor Junction and proud member of the schools founding family the Cox's, Ryan has been teaching at FRSPA for fifteen years. Originally a bass player, Ryan has grown into a talented multi-instrumentalist, and is now equally at home on either guitar, bass, or drums. Ryan has developed a reputation for teaching primarily by ear and fostering his students' artistry by building upon their exploration of music. In his time with FRSPA, Ryan has expanded his approach to help build the school's Rock Ensembles, its Campfire Guitar classes, and its Summer Rock Camp Program.

Since starting at FRSPA, Ryan has received recognition as a uniquely stylized and prolific song writer. His current musical project, D'Ambrosia, has released an EP and has performed throughout Nova Scotia to a growing audience. Now a full time English, Social Studies, and (of course) Music teacher, Ryan still makes time to teach one-on-one instruction to the school that first fostered his love of teaching: FRSPA. 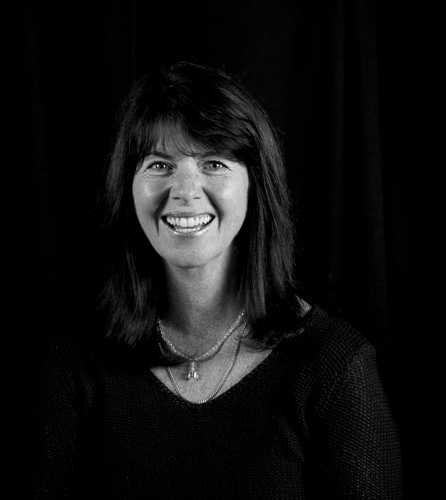 Kimberley, a native of Nova Scotia, is one of Canada’s premier piano accompanists in the traditional style of fiddling and has won many awards for her fiddle playing as a solo performer. She has also captured first place at the Maritime Fiddle Festival in the group category with Dave Bagnell, Jocelyne Bourque, Samantha Robichaud and most recently with Sherryl Fitzpatrick on July 9, 2011. She is also the house accompanist and past artistic director of the Maritime Fiddle Festival. Kimberley has toured with such artists as Graham and Eleanor Townsend, Richard Wood, Calvin Vollrath and April Verch among others, and has recorded with a long list of musicians including Richard Wood, Jocelyne Bourque, Ray Legere, J.P. Cormier, Tara Lynne Touesnard, Calvin Vollrath, Gordon Stobbe, Peter Dawson, Sherryl Fitzpatrick and Kelli Trottier. Kimberley has been a member of the FRSPA staff since 2005 teaching both piano and fiddle to ages 4 to adult. She is a guest instructor at camps across Canada, most notably the Tobique Fiddle Camp in New Brunswick, Canadian Grand Masters Camp, Calvin Vollrath Camp as well as at the Gaelic College in Cape Breton.  In 2019 Kimberley was inducted into the Nova Scotia Country Music Hall of Fame. 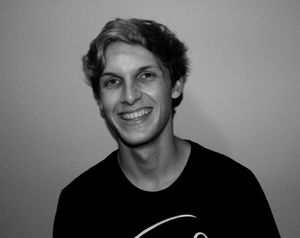 Ever since picking up a guitar at age 12, Kenneth’s love of music hasn’t stopped growing and evolving. Kenneth holds a Performance Degree from Dalhousie University and has completed his Music Education Degree from Memorial University. He has become well versed in music theory and classical guitar technique. When he’s not teaching music, he’s playing lead guitar for Halifax based folk rockers Ryan Hull and the Storytellers, who are beginning to gain traction in the local music scene. Kenneth’s playing style is very diverse, and he feels at home in almost any genre. Whether it’s teaching, playing, or even just listening, he’s always happiest playing and sharing music with others. 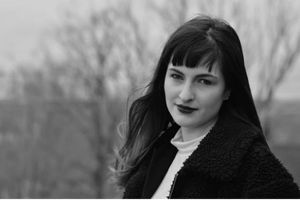 Brogan Cameron is a pianist from Halifax, Nova Scotia. Her primary focus is classical music. Brogan is completing her Bachelor of Music in Piano Performance at the Fountain School of Performing Arts at Dalhousie University. Brogan loves teaching and bringing the gift of music to others who want to learn. She has been teaching piano for three years. In the summer of 2019, Brogan was the music director at Halifax Metro Vineyard Church and led a music summer camp where she taught piano and directed a band and a choir. When Brogan is not teaching, she is on stage sharing her music with the world or playing with others. She has a passion for performing and has performed in both solo settings and chamber ensembles. She has collaborated with many musicians including wind, brass, and string players, and has experience as an accompanist playing for auditions, exams and recitals. Brogan is currently the accompanist at Saint David’s Presbyterian Church in Halifax. Brogan has been playing piano for fifteen years. . Brogan is happiest playing or singing with others, and the sense of community is what she loves most about music. She looks forward to becoming a part of the FRSPA community.